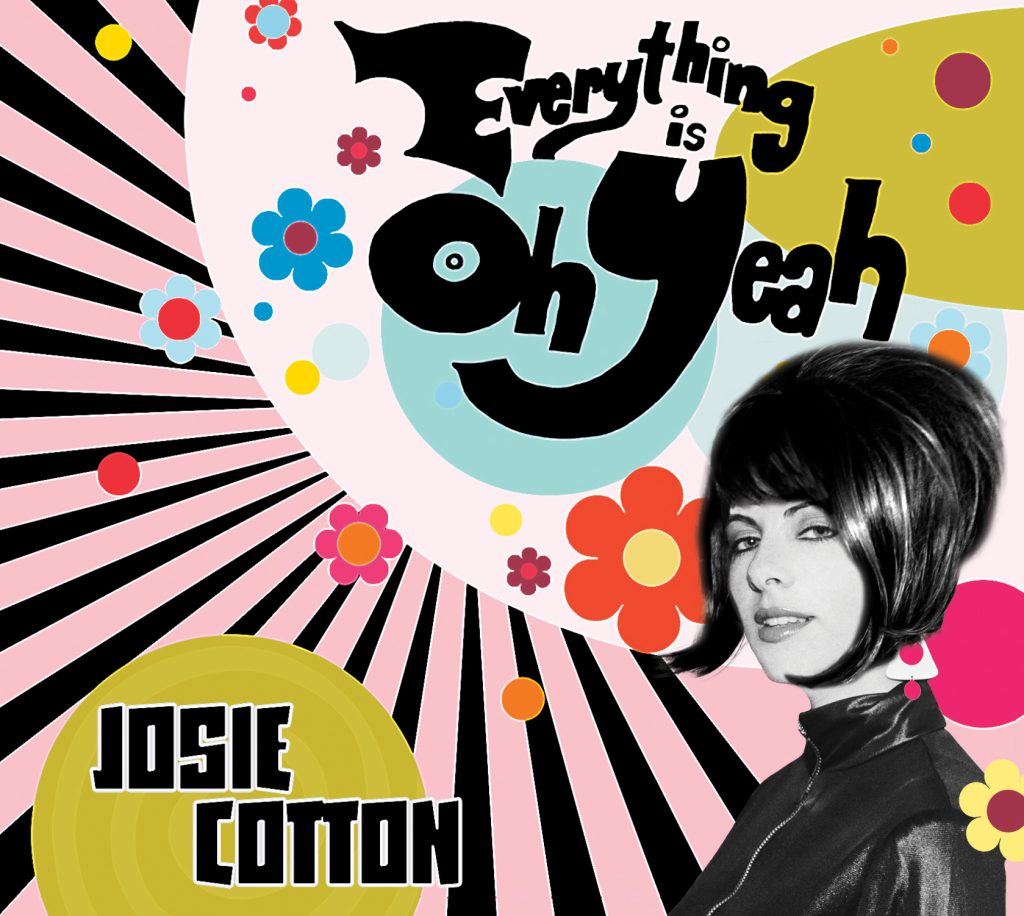 From the music sensation who asked “Johnny, Are You Queer?,” the incredibly talented Josie Cotton, comes this long lost album originally recorded in 1986 but never released…UNTIL NOW!

This album was to be the follow up to Josie’s second album for Elektra, the critically acclaimed From The Hip!

Will be promoted with a full scale publicity campaign that includes a beautifully animated video for the excellent title track!

Available on both CD as well as a special limited edition PINK vinyl (only 300 made)!

“Not only are Cotton’s two early-’80s albums underrated pop gems, she since resumed her career in a surprising fashion; rather than jump the lucrative ’80s nostalgia bandwagon like so many of her Los Angeles contemporaries like Berlin and Dale Bozzio of Missing Persons, Cotton has turned to a lovely, haunting version of art rock closer to that of Jane Siberry or Kate Bush.”  –Stewart Mason, AllMusicGuide.com 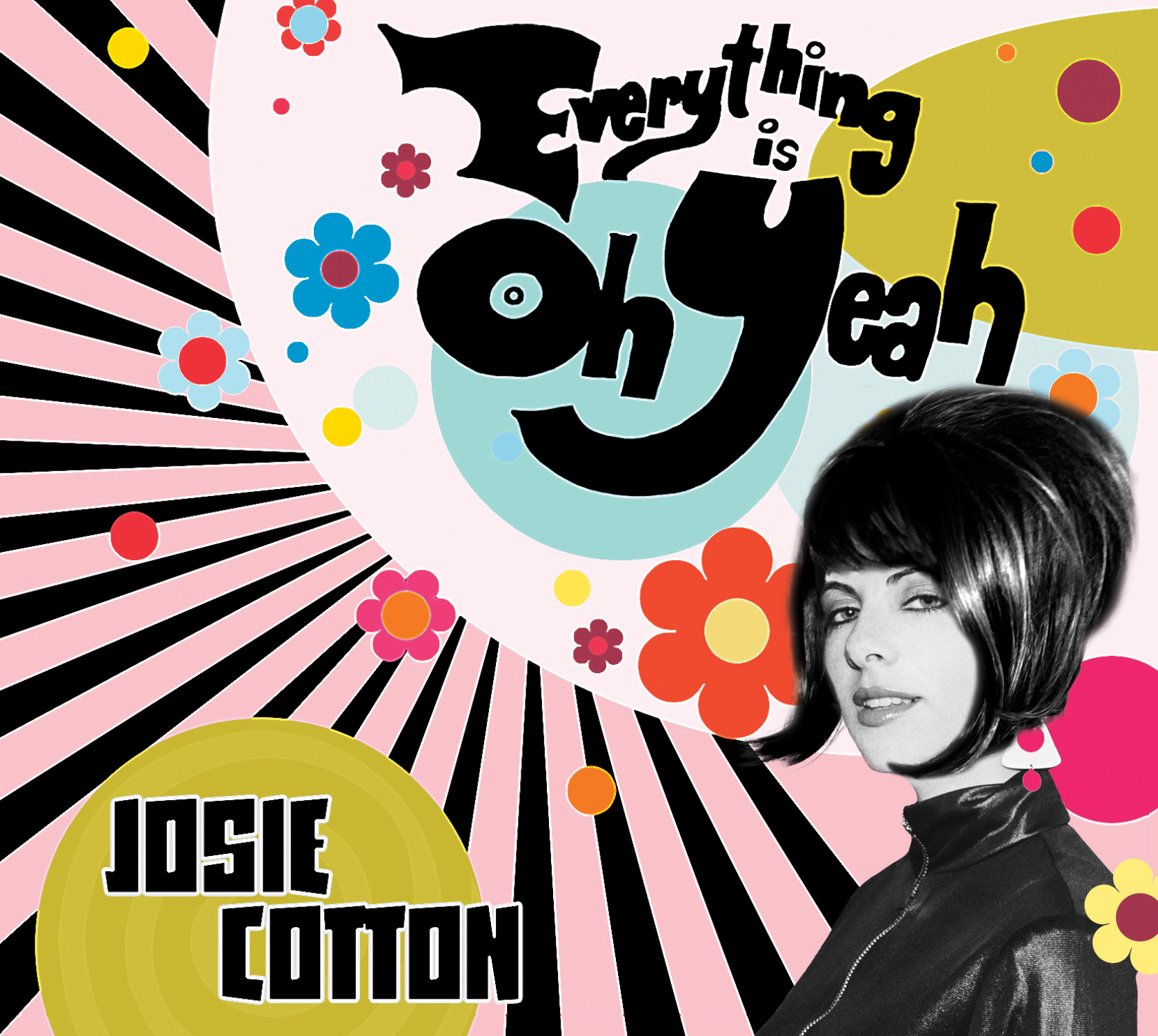